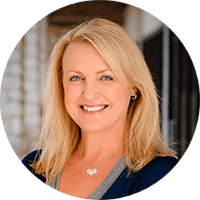 CTAC Founder and General Chair of the Verbal Behavior Conference

Kelle has 25+ years working with children and adults with Autism. She started working with children with Autism in 1988 for her senior project at The Greenhill School of Dallas. This lead her to Texas Christian University where she graduated with a B.S. in the Study of Exceptional Students in 1992. Kelle taught in Carrollton-Farmer's Branch ISD for 3 years where she was nominated for Teacher of the Year by the Down’s Syndrome and Autism Society of Texas. In 1995, Kelle started her graduate program with Syracuse University in Rome, Italy then went on to complete her M.Ed. in Behavioral Interventions from University of North Texas in 1996. She returned to CFBISD as a Crisis Interventionist, Behavior Resource Specialist and Autism Specialist from 1996-2000.

Kelle received her Texas CBA in 1999 then her BCBA in 2000. Kelle was mentored by Dr. Vince Carbone, BCBA-D and worked as his associate for over a decade. During that time, she developed and conducted Workshop #5 “Verbal Behavior in the Classroom” with Dr. Carbone and Gina Zecchin Tirri, BCBA. Kelle moved to Austin in 2003 to begin her Ph.D. program in Autism and Developmental Disabilities at the University of Texas. She founded CTAC that same year, the first ABA/VB center in Central Texas. She left UT in 2005 to focus on CTAC and her growing family. Kelle developed CTAC's Trainer Of Trainer Program and has provided this workshop series, program/student evaluations and consulting services for 100’s of school districts throughout Texas. Kelle currently serves on the Professional Board of the Autism Society of Texas, the Professional Issues Committee and Public Policy Group of TxABA.

Select from the list below to read about our team members 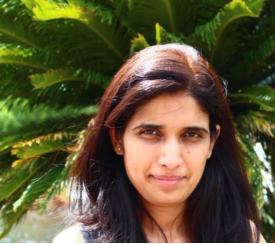 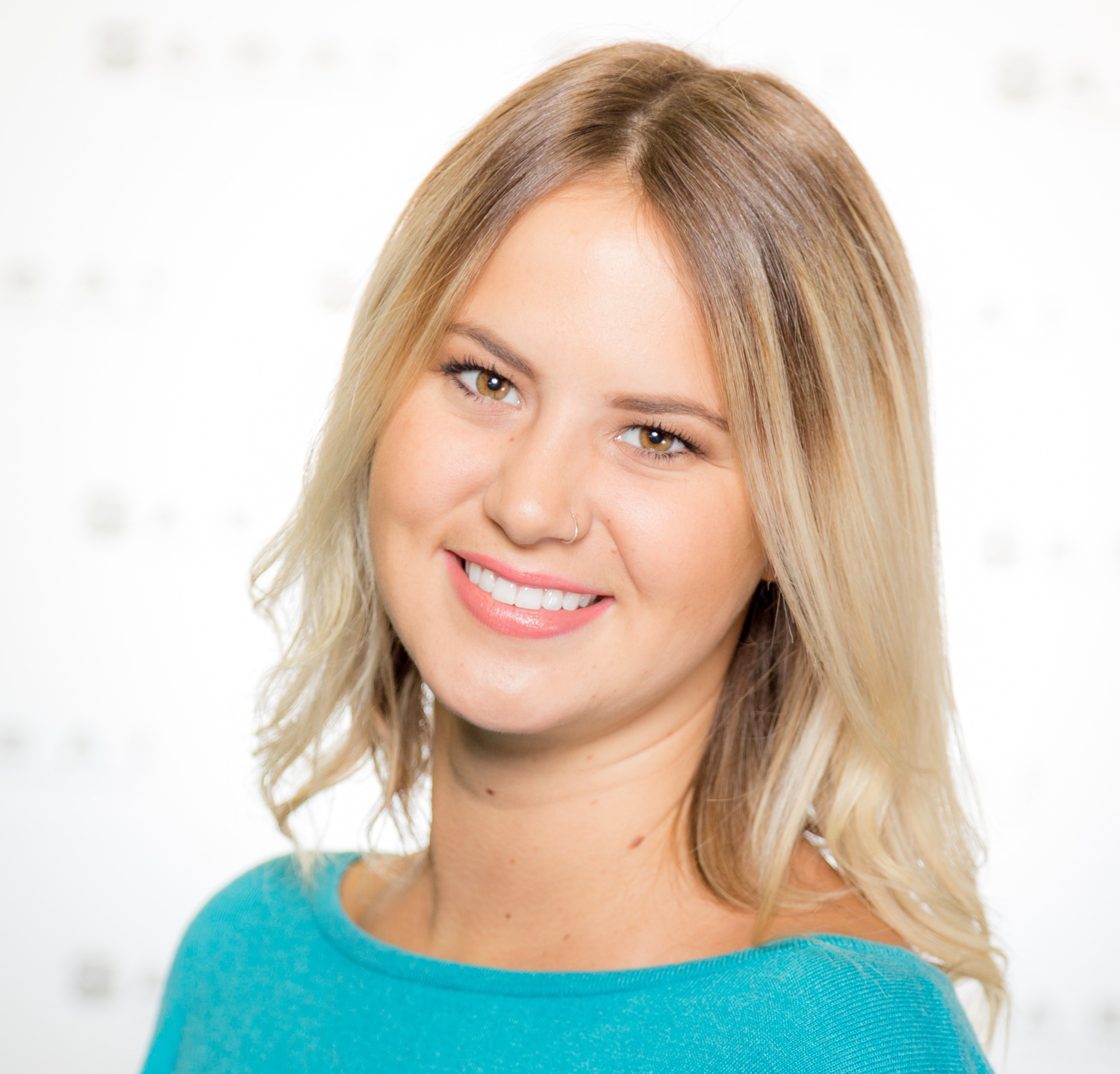 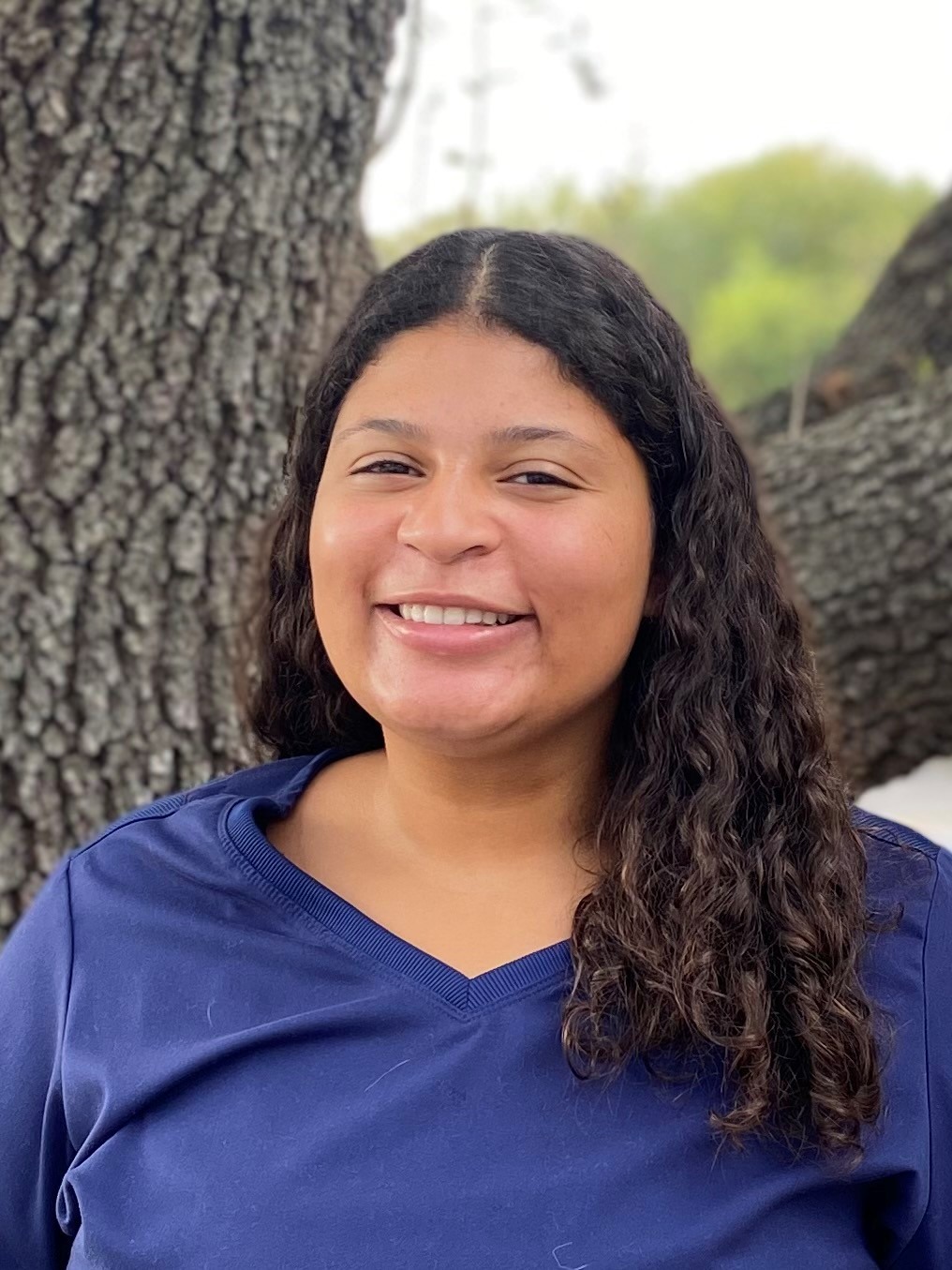 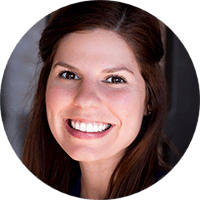 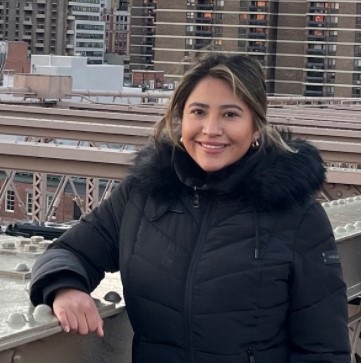 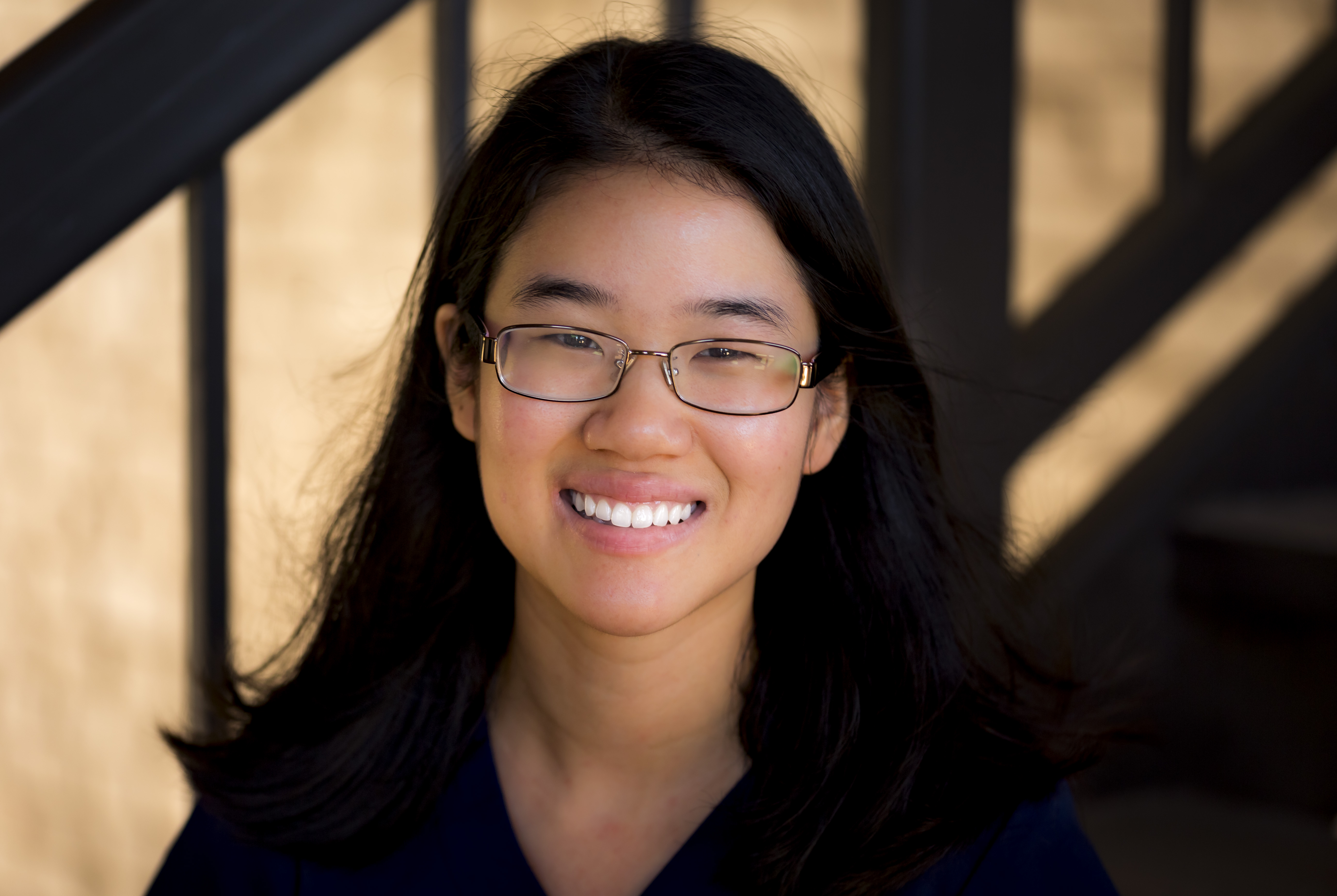 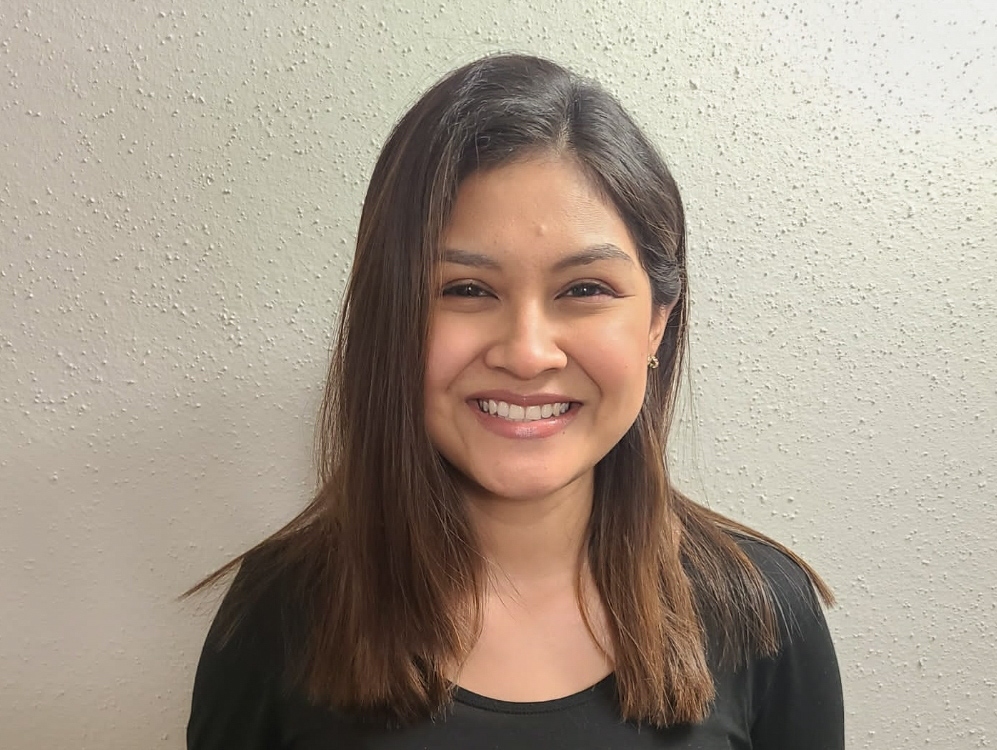 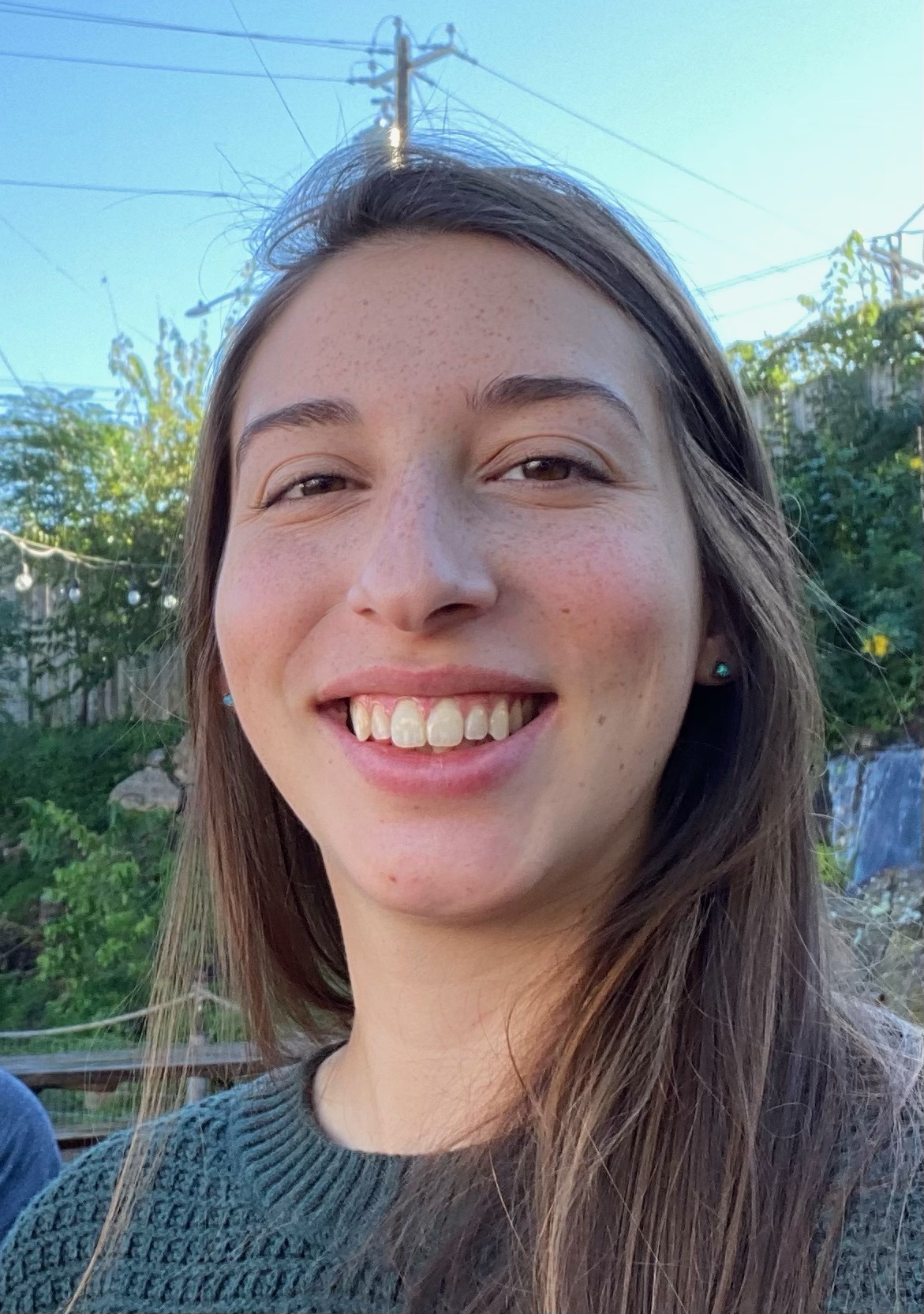 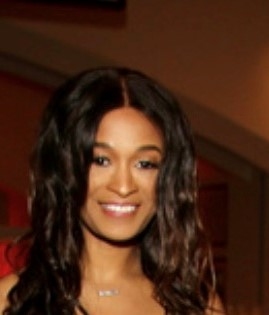 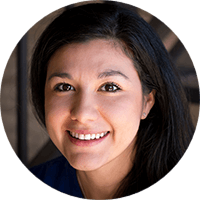 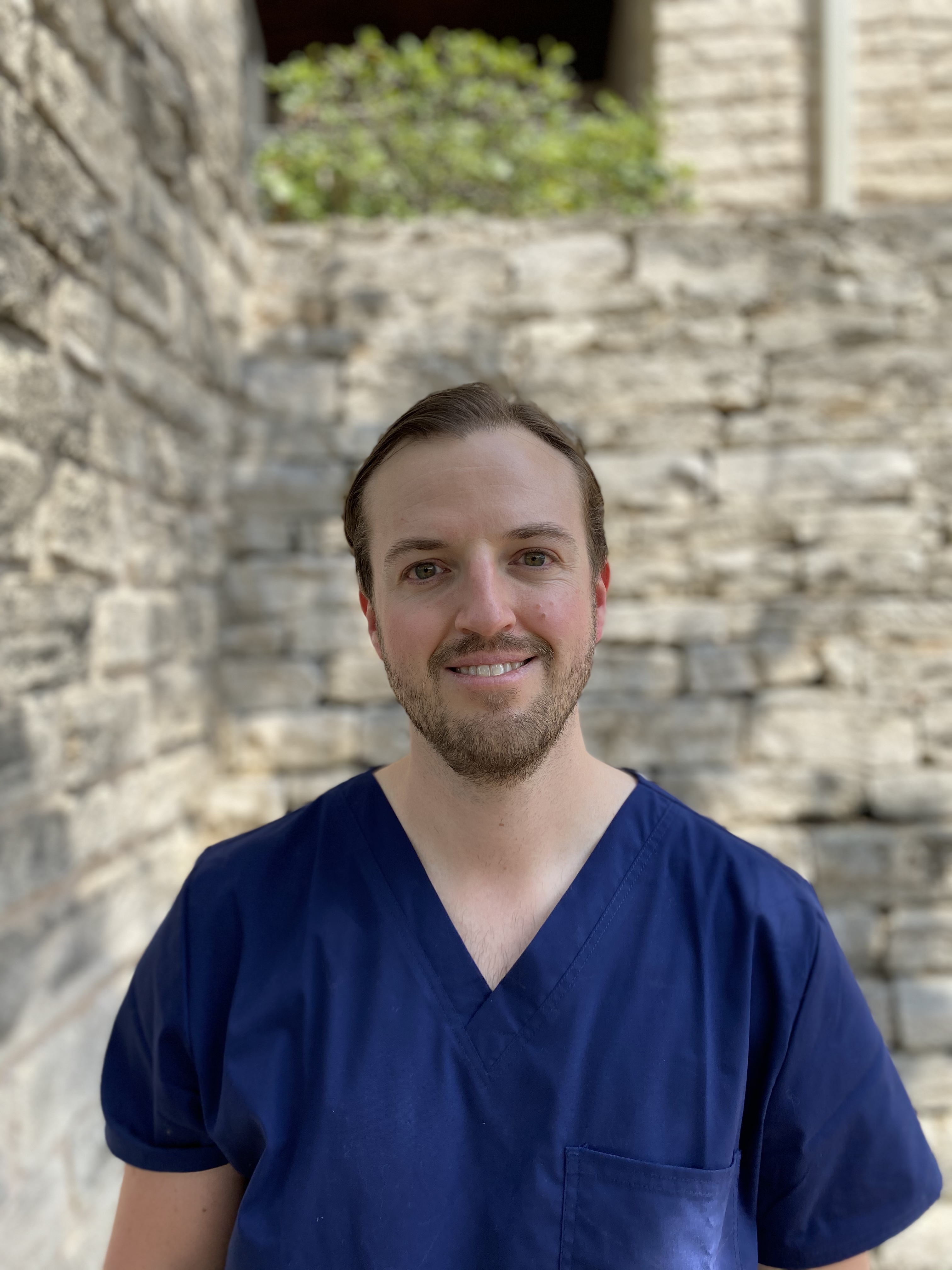 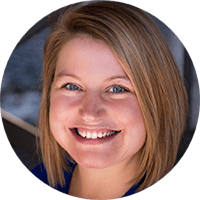 CTAC Founder and General Chair of the Verbal Behavior Conference 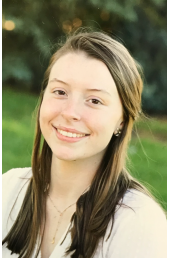 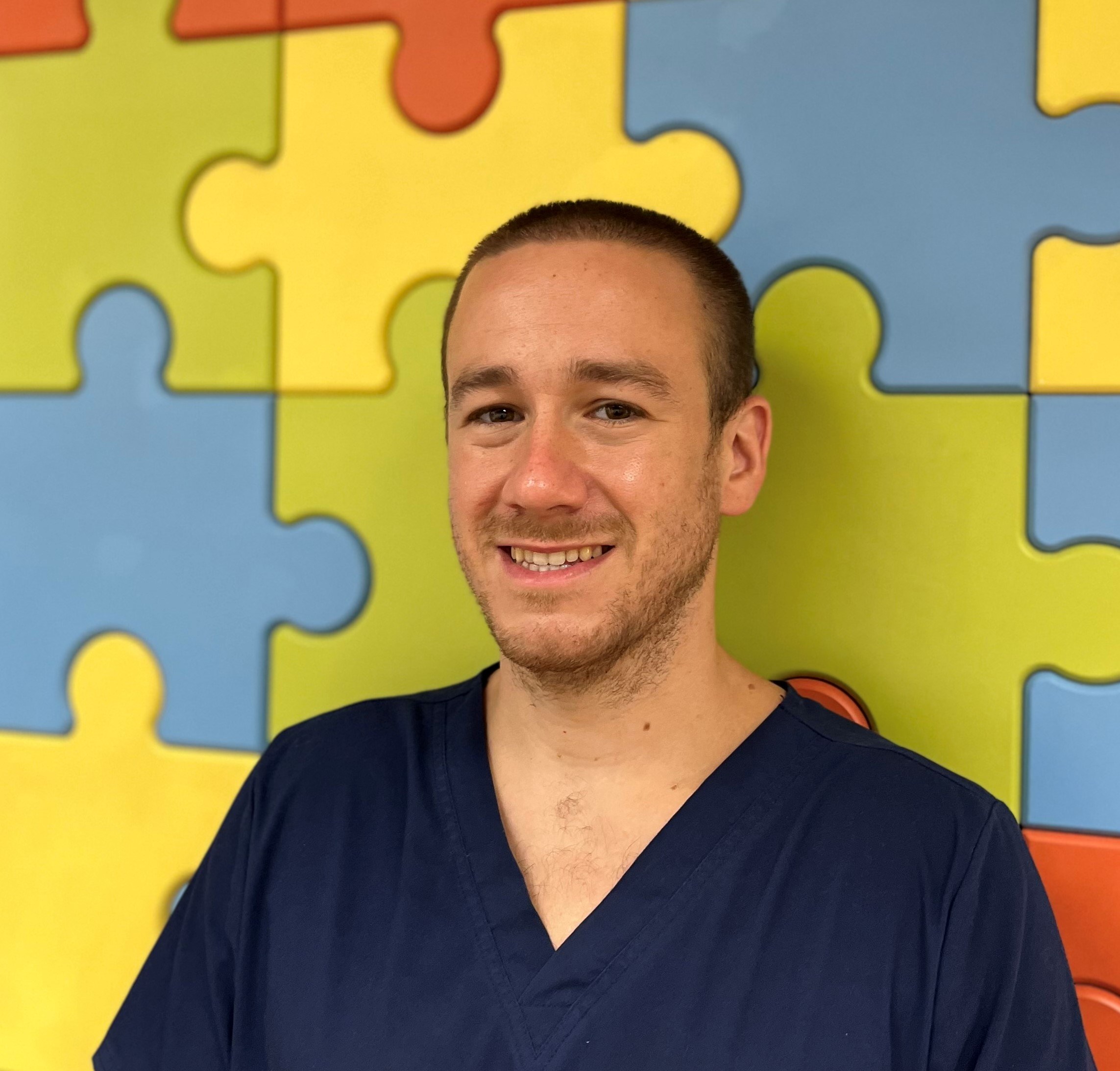 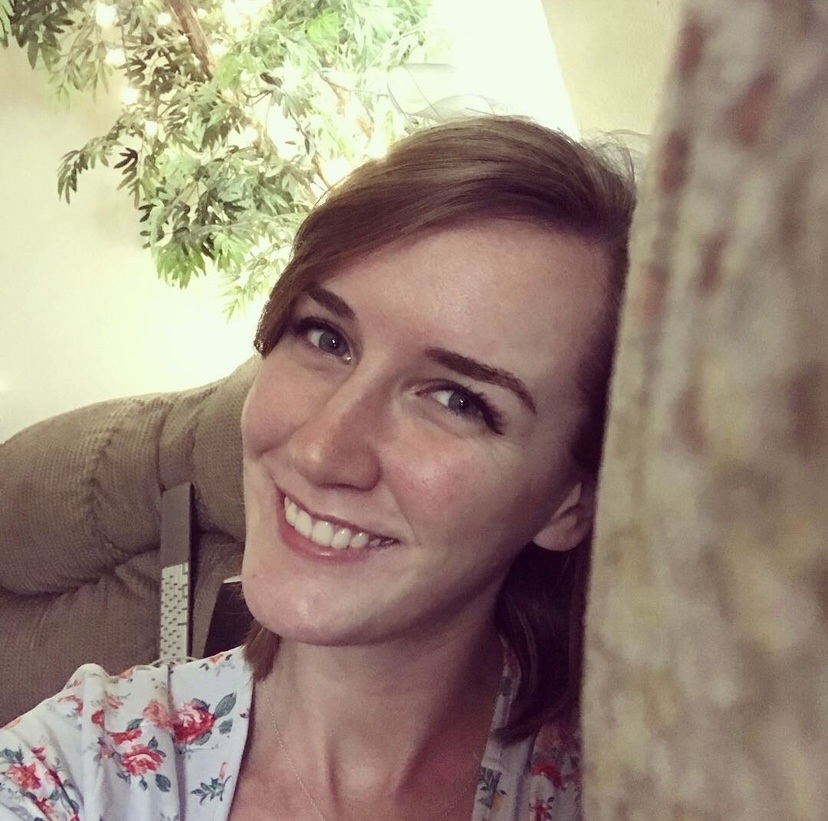 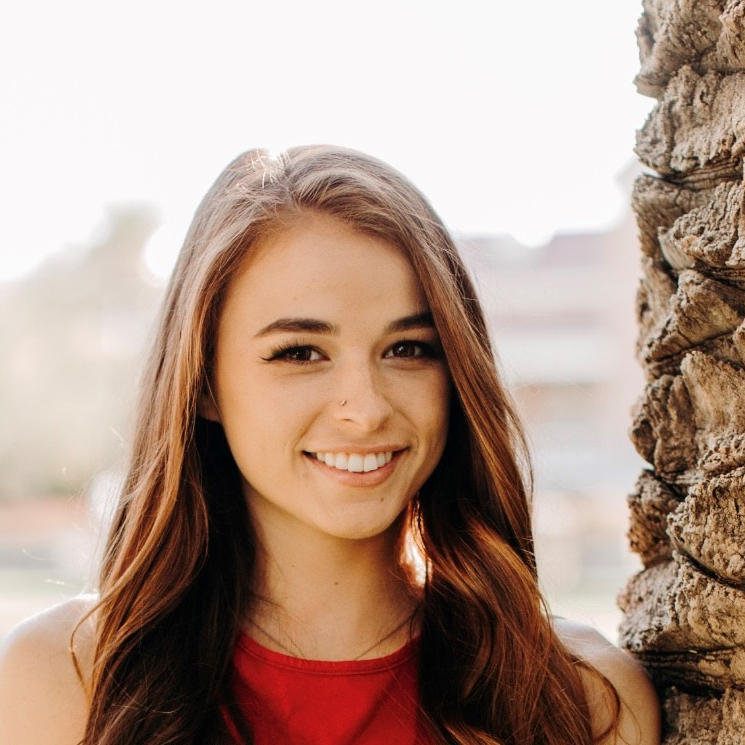 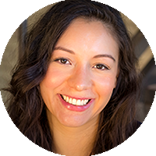 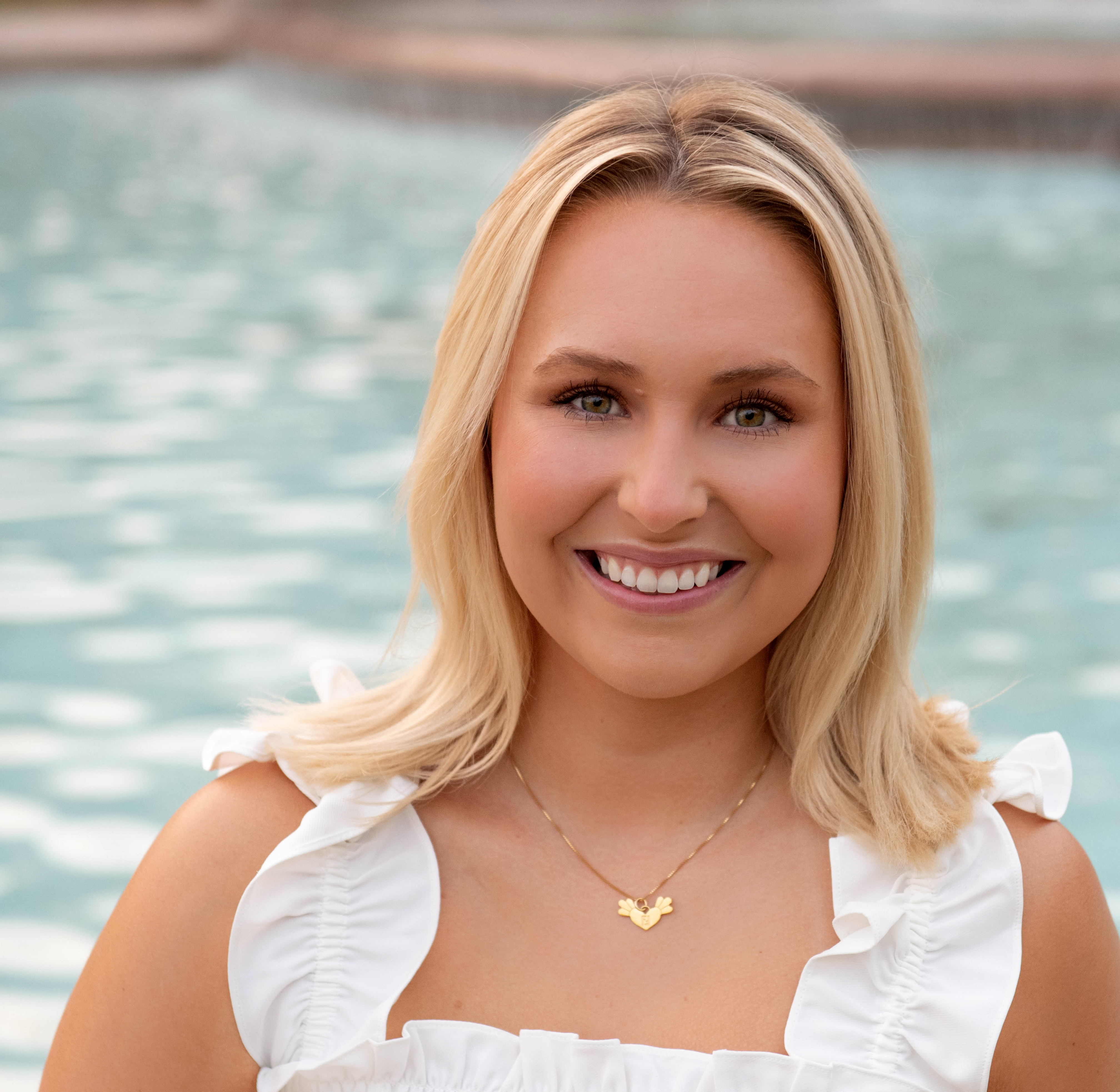 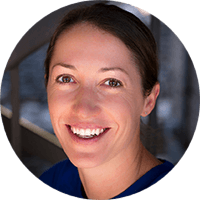 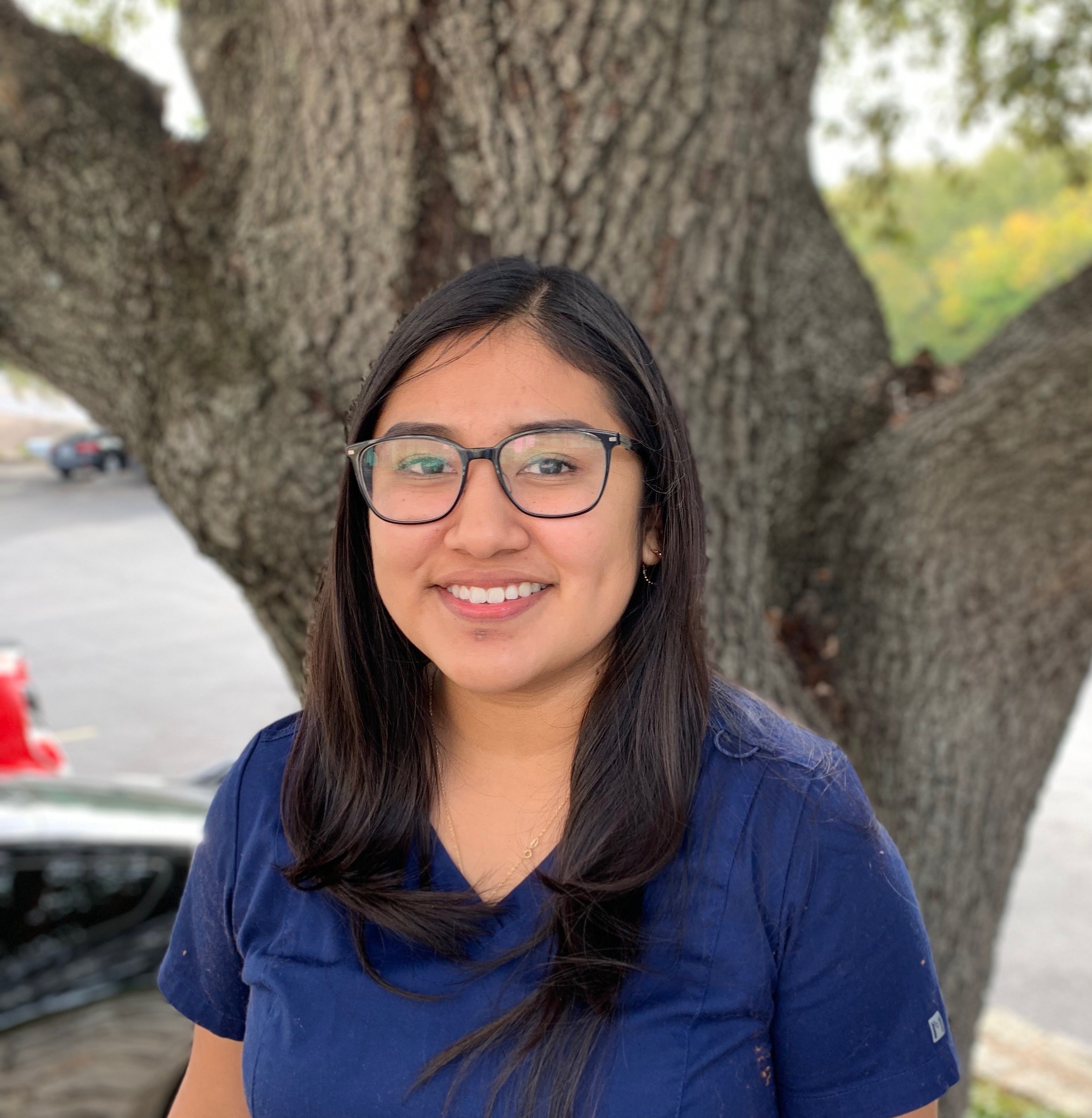 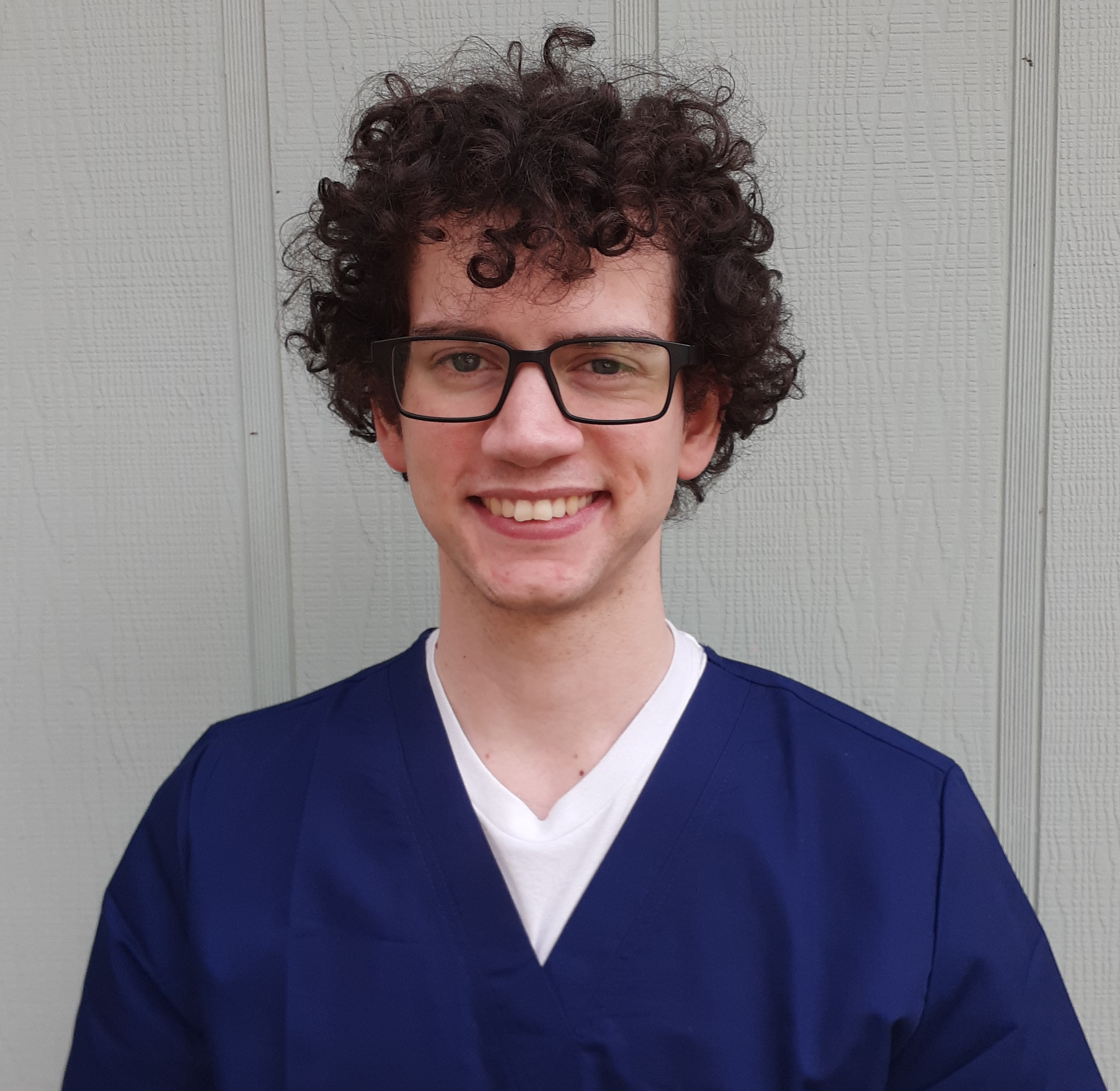 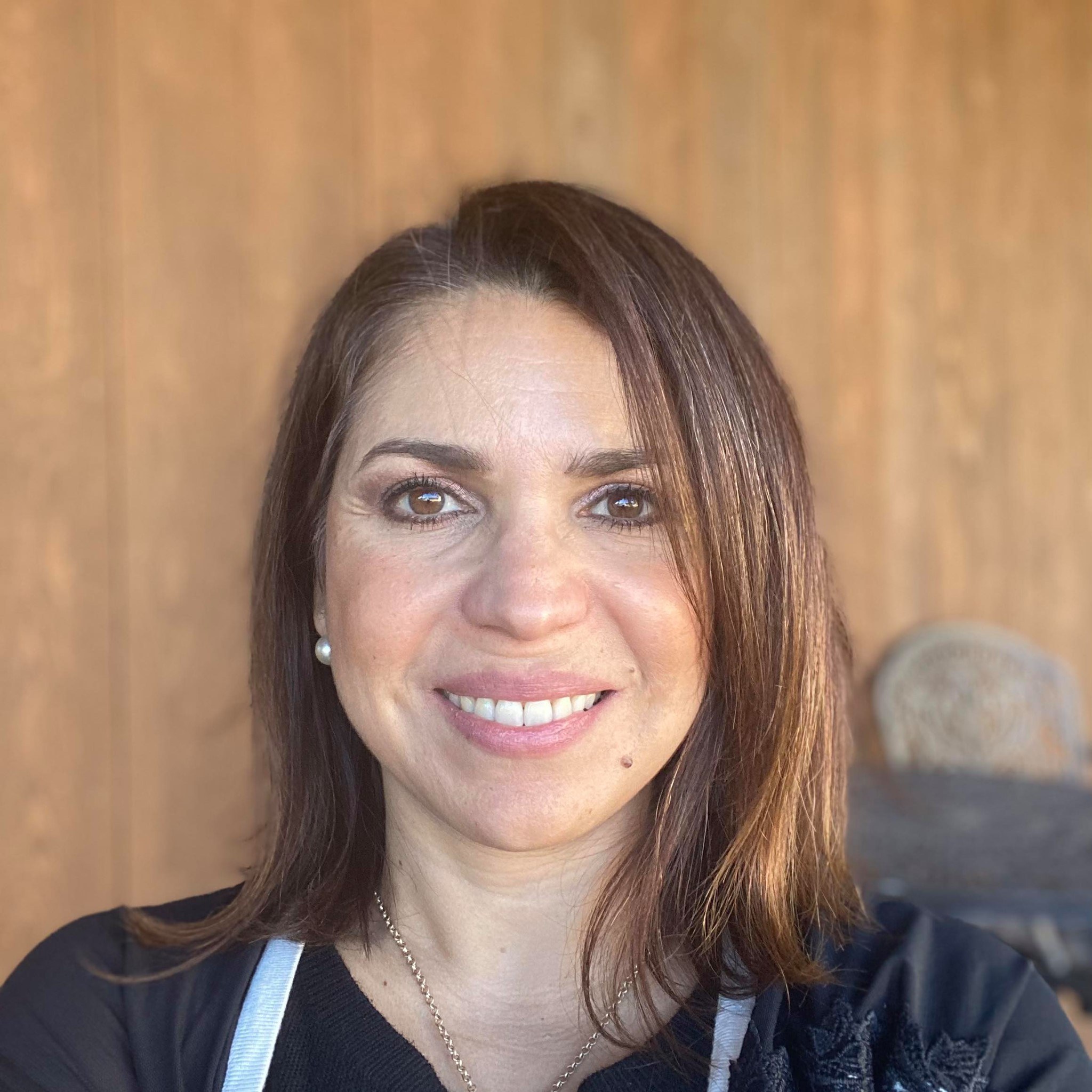 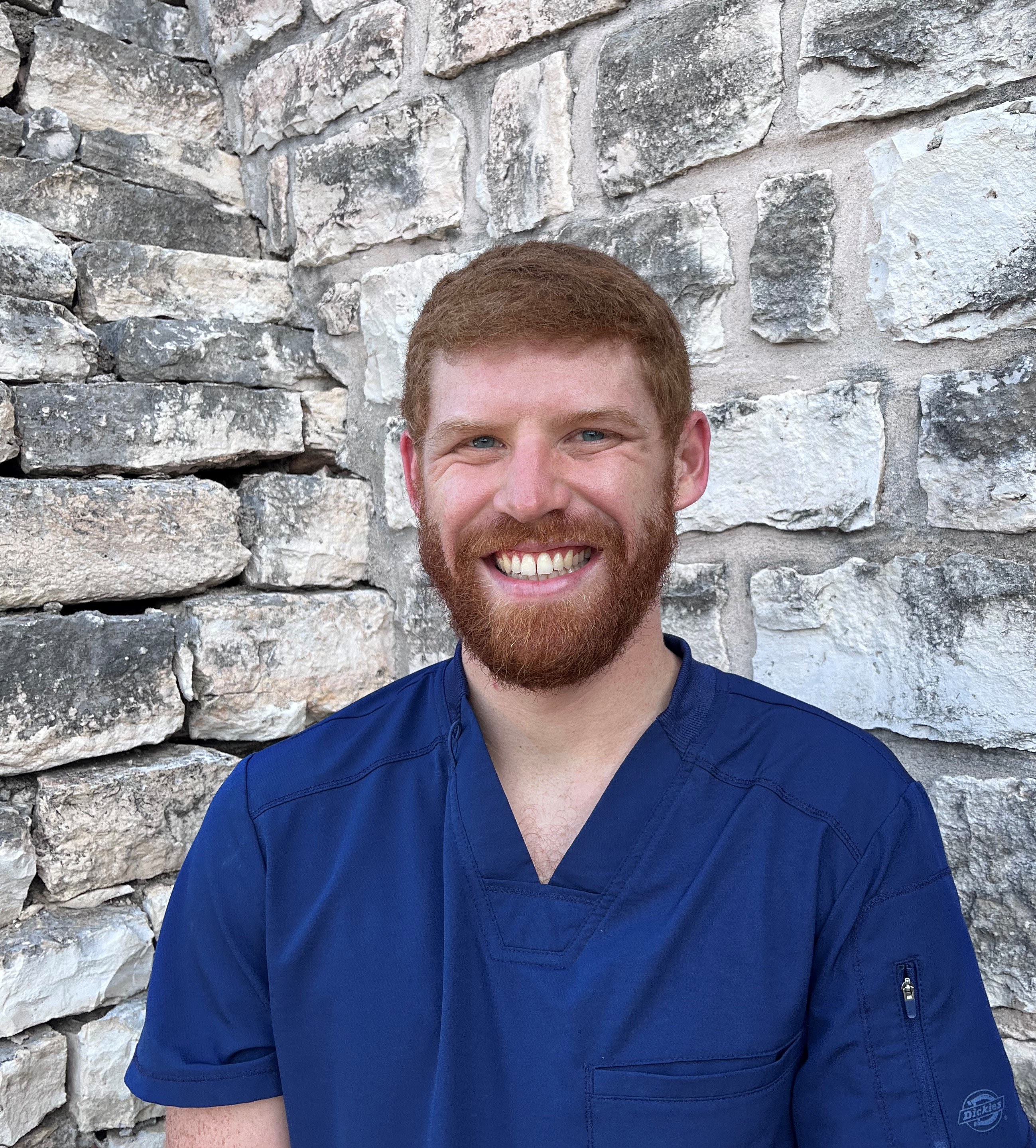 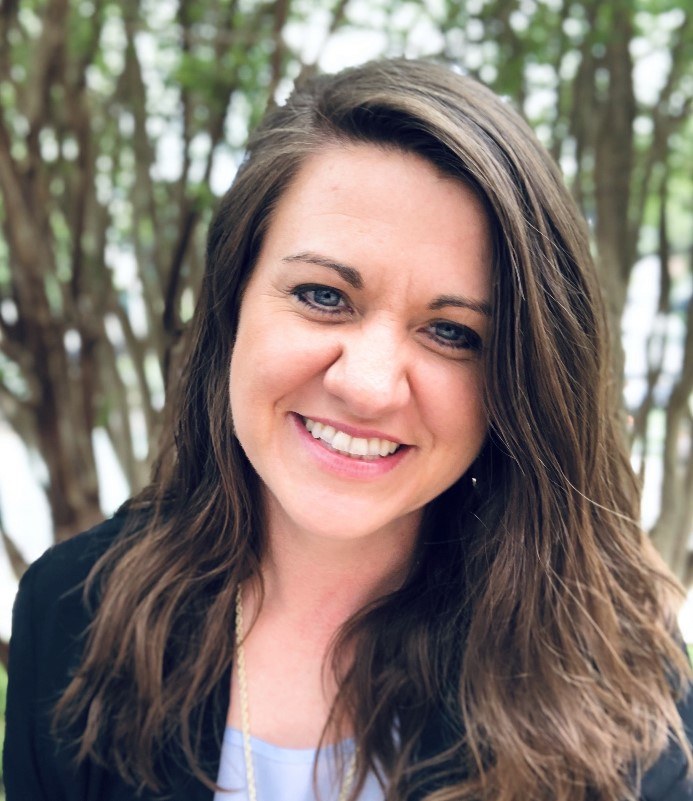 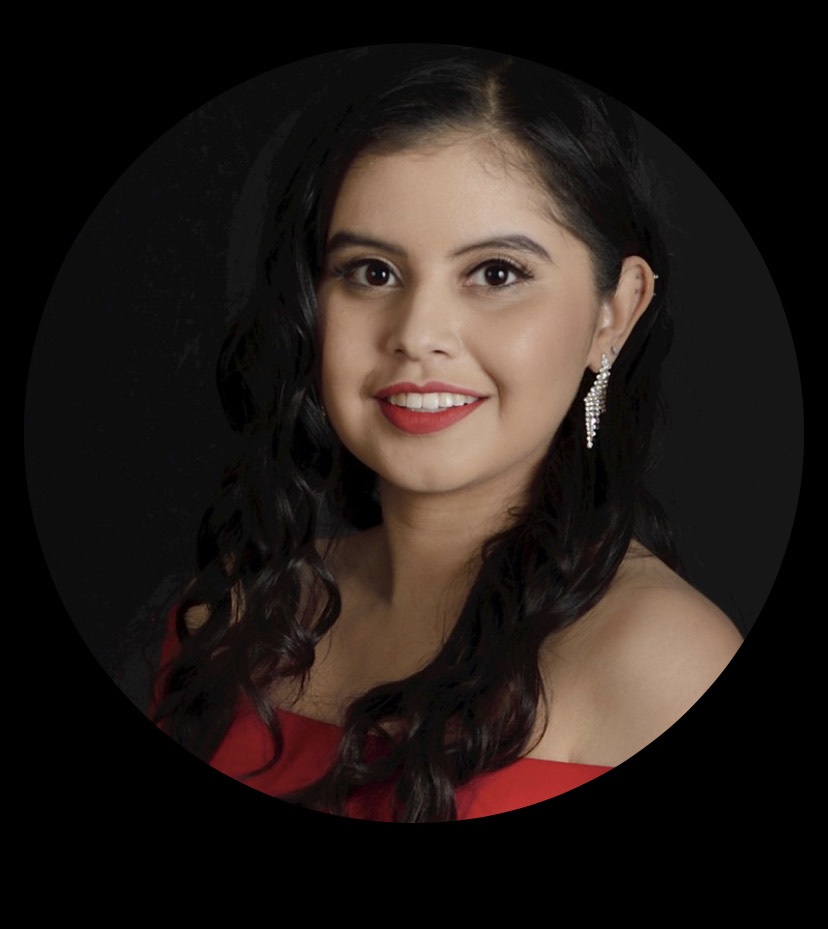 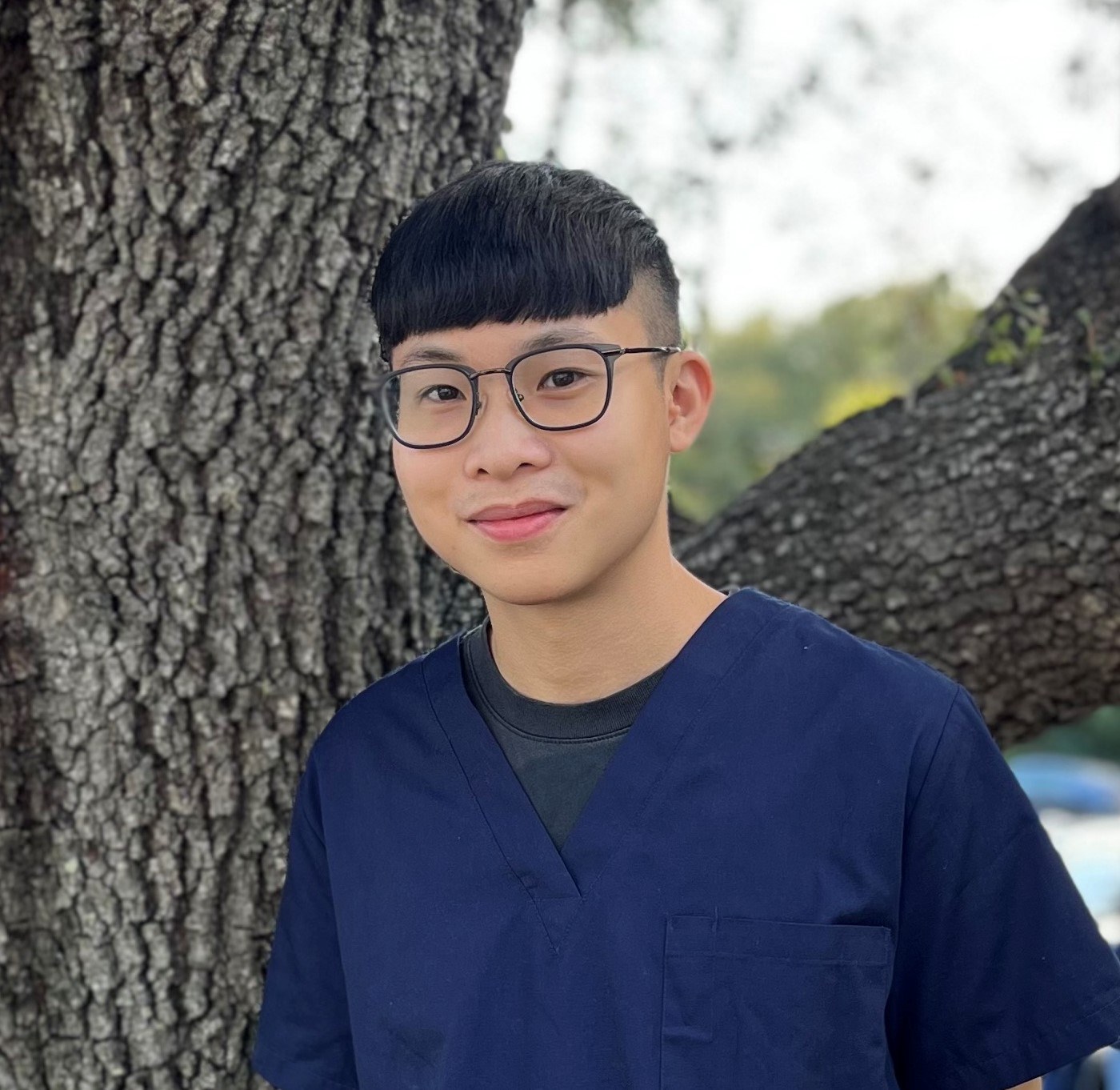 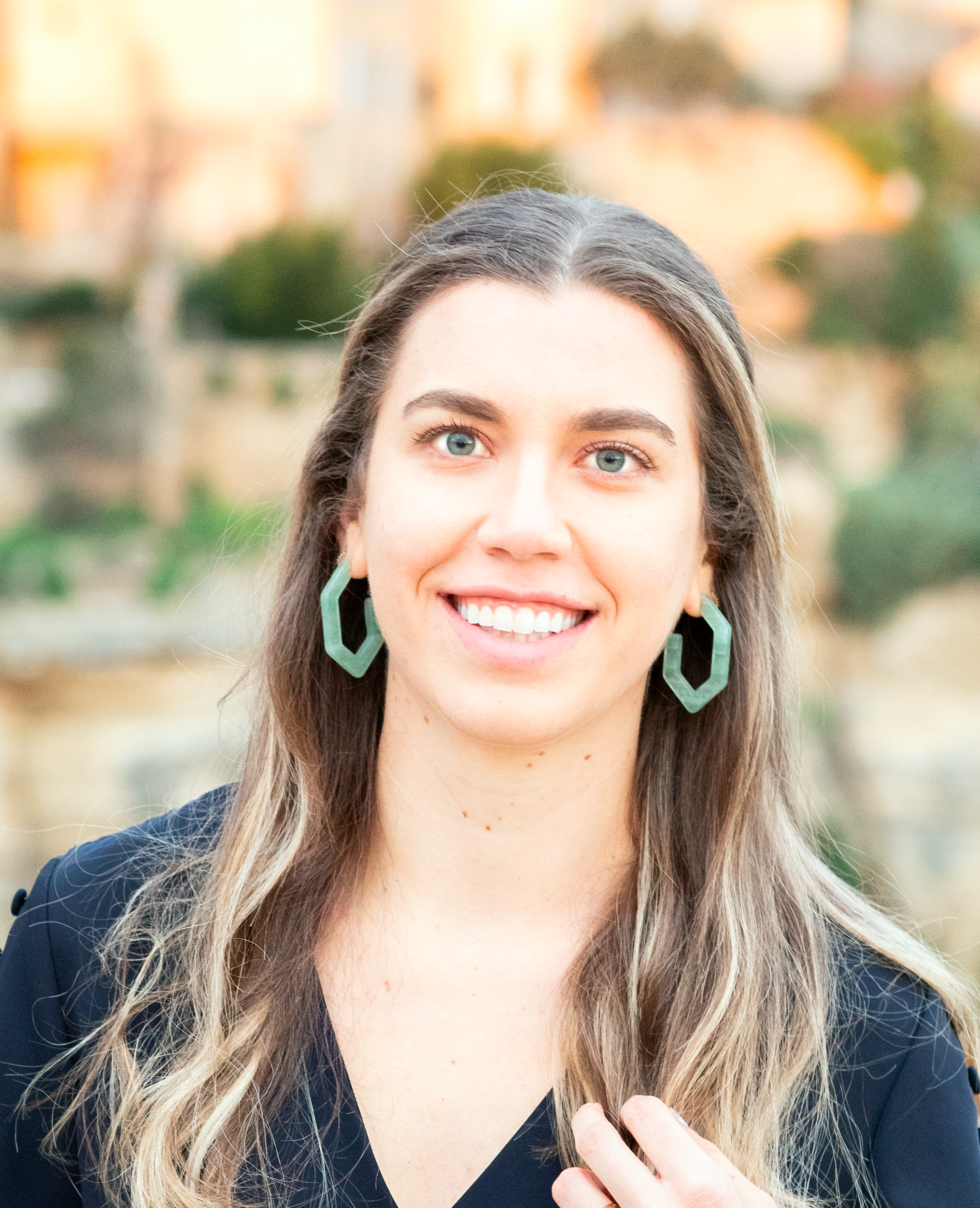 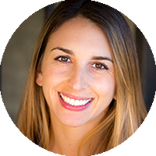